From all the people I have researched online who are making passive income from their internet businesses are not doing alone. Some are using, including myself, outsourcing platforms like Odesk or Freelancer. Most of them have a team working in the background for them whilst they can work on what’s important – building value and driving users to their niche. Most of this ‘in the background’ work is outsourced to countries within Asia and the Pacific regions as you can get a lot of bang for your buck. In other words you can get the same result for a fraction of the cost then in most Western countries.

After toiling back and forth with WordPress themes and struggling my limited experience in coding to modify my site, I have decided to bite the bullet. I have sucomb to the fact that I’m going to have build a team as well. One of my initial hesitations was not wanting to outsource my work because I thought I could learn everything myself. I have realised that its going to take me years to learn the task alone of coding not to mention everything else when it comes to internet marketing. The second reason was that I wanted to have someone who believes in the same values as me and not be working for me purely on a transactional basis. Deciding to take an unconventional approach, I reached out.

The Misfit community we are involved in recently recruited Chloe to be there Social Media manager from the Philippines. I asked her if she knew any Developers who she could personally recommend. 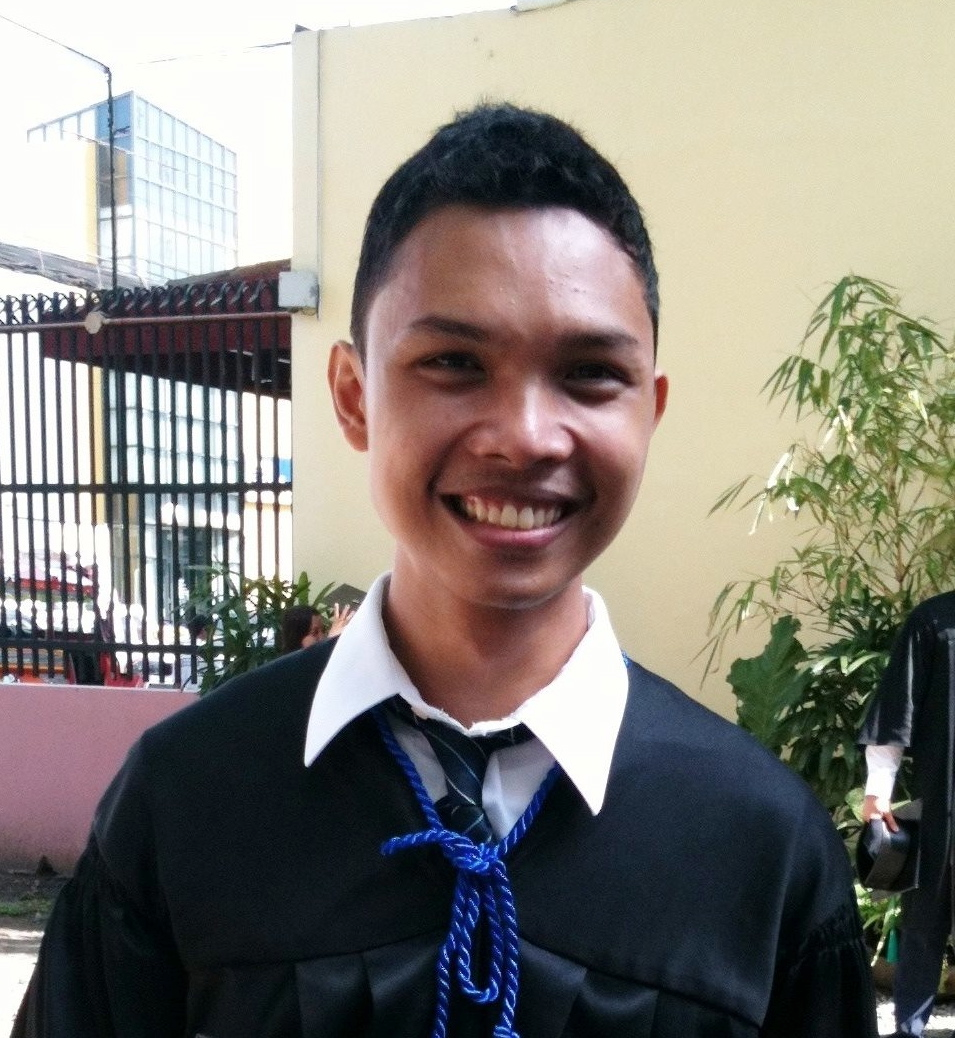 Glenn has recently finished a degree in Computer Science and after looking at his coding portfolio from his study, his experience is quite limited. However, he is full of enthusiasm and has an excellent work ethic and attitude; something you can’t teach.

After a few nervous Skype calls, Glenn has turned out as to be quite a confident and knowledgeable when comes to techy stuff. I quizzed him on a few websites in level of difficulty and the types of websites I want him to develop. Believing that his portfolio was not a true indication of his skill I wanted to give him a trial. That was until I he told me that web design was not his strength… 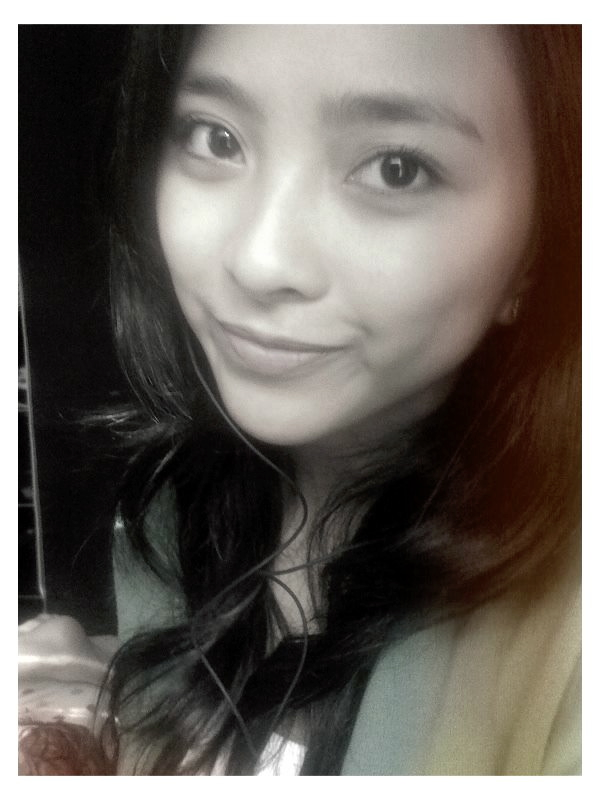 Sophia is one of the sisters of Chloe and studied with Glenn at College. Glenn mentioned she also completed a degree in Computer Science but majored in web design. As it turns out Glenn and Sophia worked on many school projects together and leaned on one another for either web design or coding. They seemed like a good team and they know how each other ticks.

Deciding to also Skype Sophia and viewing her portfolio, her enthusiasm equalled Glenn’s but again the portfolio lacked. Sophia had previously shown us some hand drawn typography so I knew she was creative. But as both Glenn and Sophia were fresh out of school and so green (or in Australian terms – ‘wet behind the ears’) who was going to give them a job let alone a trial. They need more experience.

Based on what they presented to me, I wouldn’t outright give them a job. However…. Their attitude and eagerness was in the right place and you can’t train personality. My gut tells me that their portfolios were not a true representation of what they can do so Sally and I. Offering them a trial run, hopefully together we can build the blog/website for Life Against The Grain (LATG), which they have gratefully accepted.

Now as this project is on a voluntary basis I don’t expect them to be there for my every beck and call. Both Glenn and Sophia are still new to the game so until they get some practice, It may turn out to draw out longer than expected.

(Sidenote: things have drawn out further than expected since drafting this post. Sally ended up in hospital for 4 days with a serious infection here in Thailand.)

I emphasised to them that no promises will be made for ongoing work. Our future working together as a team will depend on the results of LATG; IF the project turns out to be a success. For their sake I hope it turns out to be a great because I really like them as people and want the to join the LATG / Passive Income Pilgrim team.

Only time will tell…

Have you outsourced in the past? What was your experience like?