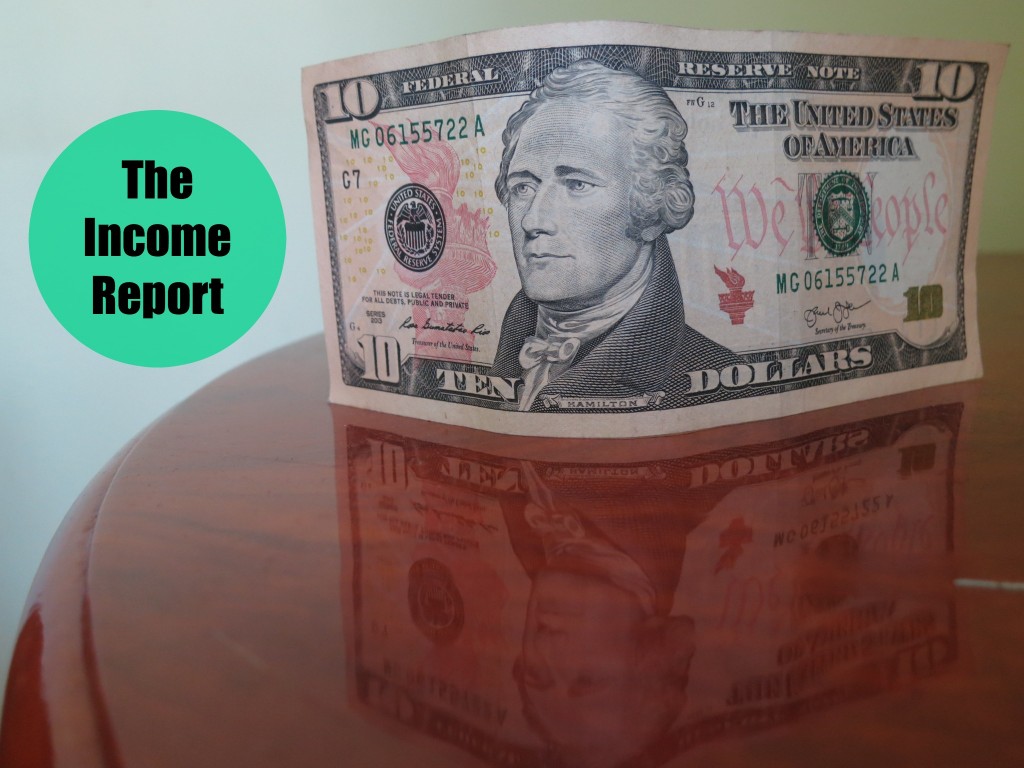 Its been an epic last couple of months to say the least.

July was spent learning the ropes of online affiliate marketing, making my way through the course material and videos, and conducting a ton of research on which will be the most viable product/s to promote to start earning as soon as possible.

After getting researched out I realised that the best products to be promoting was anything to do with healthcare, skincare, health and fitness related products (supplements). Anything that keeps people laying awake at night. To fill you in I always take an ethical approach to what I will promoting. Essentially if I can’t tell me Grandma what I’m doing – its out!

Upon arriving back in Siem Reap, I officially started ‘business’ on August 3rd. It was time to keep shit happening if I was to be well on the way to earning $1k be the end of Feb.

Some (most) companies won’t allow you to use their trademark names in your domain so I bought my first related keyword domain name as a way around it. For example instead of www.CocaCola.com I went for www.topsodadrinks.com. I picked the best viable product I could find and got my first WordPress site up and running outsourcing all the content which was a tough job in itself.

To this day, what I still can’t get over is that I received my first sale in 10 days! You can read more about it here if you missed the post.

The website wasn’t up and running properly yet. It only have one page but I’m convinced what nailed the first sale was the $5 discount when the homemade sidebar banner was clicked.

Since the site has been completed there has not been much activity with the site. Now its not a disaster. Its very early days. I reported that I started ranking well for some of my keywords but it what ended up happening was I fell heavily in rankings not too many days after falling out of the top 100 in Google for most of my major keywords. Its perfectly normal to swing around until it settles down.

Its been great watch and learn that there is so much work ahead.

After discovering the first sale most of the time has been spent creating backlinks to my niche website. Most of these links I have been building, primarily through commenting on other blogs and list the site directories, will not have a major impact on the site ranking better in Google.

However, by creating a more natural link profile looks better to Google will not be viewed as spammy. Google these days heavily punishes websites that try to their manipulate rankings.

The last week of August has been the most tedious of all and from the training videos I found it the most daunting of all.

In order to get your site to rank and rank well, you need to build what they call a Private Blog Network (PBN).

I won’t go into the details of what a PBN is and how to build one in this report but the process in order to build one, especially if you’re not the geeky type, can be one of the most convoluted techniques to master.

In the end after much trial and error, I’m finally getting the hang of it and managing to get some promising results. More to come on that later… sorry to keep you hanging.

So onto the report…..

To be honest, I feel weird about producing an income report so early on. However I made the decision to start being open and transparent with my income and expenses as soon as I have been earning anything.

What I’m feeling most self conscientious about is the fact that I’ve only earnt $10….

In many ways I feel ‘whats the point’ but its all in the way you look at it…. Its a start.

Hopefully the start of something more.

I could be going months on end and have nothing to show for it which could be a disaster but my mindset is shifting to a ‘how much can I learn’ mentality. A growth mindset instead of a fixed.

Better to start the income reports now rather than later. The best part this whole experiment is money can be made using the strategy I’m using.

As there were a heap of set up costs you’ll see a massive blow out in expenditures. Over the next coming month however this should start to slow as there will way less out of pocket expenses.

All income and expenses have been rounded to the nearest dollar so here goes:

All income and expenses have been rounded to the nearest dollar and are shown in $US dollars.

And there you have it.

Down $677 for the first couple of months.

Over the next month my focus will be to get my first site ranking better in Google, create my PBN and to have 2 more money niche websites up with good backlinking profiles.

It is early days and you can not expect too much to change on the income front for at least a couple of months. From case studies I read, regular income may take up to 3-6 months per site and only 30% will ever be successful.

In reflection the month has been quite exciting uncovering new ground and learning the whole process. I hope to keep the momentum going. To wind up its time for me to get focused again and hit the keys. The more money sites I get up sooner the better chance I have of hitting that $1k per month by the end of Feb.

Stay tuned…. I got an awesome announcement in my next post.